Top 10 beverage brands in the world in Global beverage industry

In the sweltering heat, the best thing to do is to grab a cool drink and unwind. Whether it’s because you’ve had a long day or because the sun is too bright, a pleasant drink will quench your thirst and leave you feeling refreshed. So it’s not surprising that beverage companies are extremely profitable these days. 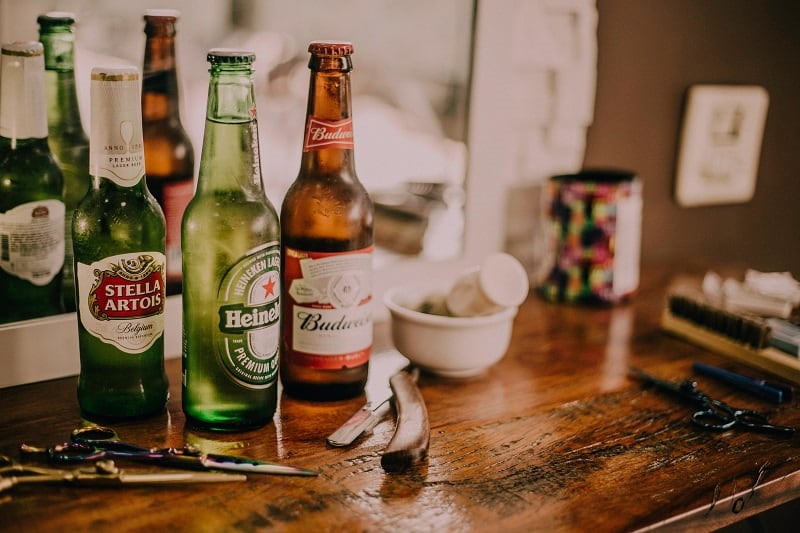 Sodas and cold drinks have been growing in popularity for several years, with Coca-Cola Co and PepsiCo Inc two of the most notable examples. Coca-Cola Co’s net income in 2019 was $8.92 billion, while PepsiCo Inc’s net income was $7.353 billion in the same year. It makes no difference which of the two you prefer because both have an extremely high market value, and these are just two of the top ten beverage companies in the world.

For decades, the world’s top 10 beverage brands have dominated the global beverage industry. Today, they remain among the leading providers of consumers’ favorite drinks and the largest contributors to industry growth. Keep reading to learn more about the top beverage brands.

According to a recent market report published on Research and Market, the global beverage market is valued at US$1.54 trillion in 2018. It is expected to reach $1.85 trillion by 2024, representing a 3.1% CAGR during the forecast period. The market is driven primarily by rising per capita consumption of beverages in major developing regions because of rising disposable income and changing consumer preferences toward ready-to-drink beverages. 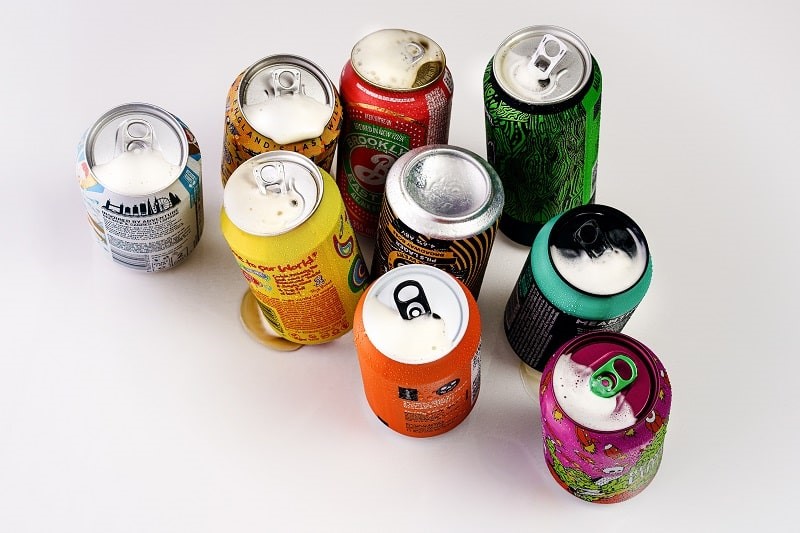 Due to increased disposable income, fast urbanization, and changing consumer lifestyles, developing countries in the Asia Pacific, such as China, India, and Thailand, are likely to be some of the largest beverage markets in the future years.

However, rising health concerns about the sugar content of soft drinks and health concerns about alcohol consumption may pose some challenges to the market’s growth in the coming years. As a result, the launch of new products with low or zero sugar and low in calories or non-alcoholic is expected to create ample opportunities for market growth during the forecast period.

What makes a top beverage brand?

Coca-Cola maintains its position in the top ten of Interbrand’s Best Global Brands 2020 Report. So, how do these brands dominate the beverage industry? What makes a top beverage brand? Interbrand analysts noted in compiling the report that brands must build economic resilience, individual confidence and deliver on the promise of a better future, which translates into three key priorities: 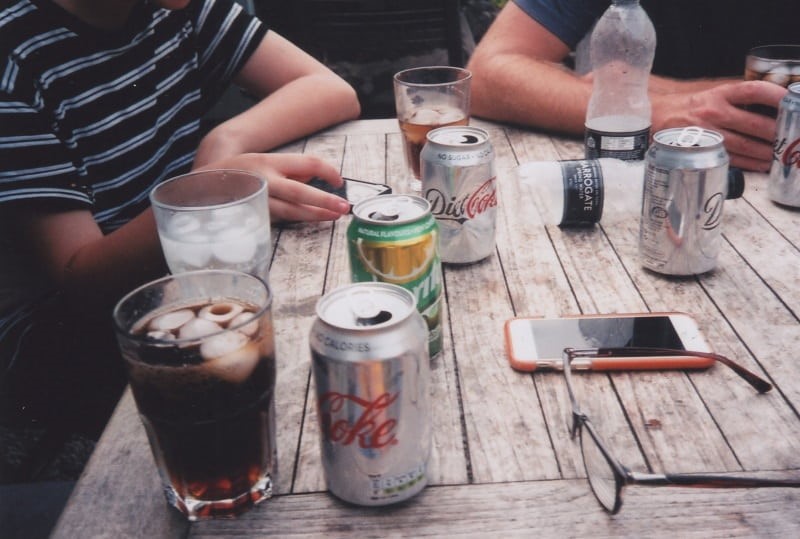 Leadership, engagement, and relevance are the three key priorities for the company to become the world’s leading beverage brand

Interbrand’s Global CEO, Charles Trevail, stated: “Leadership, engagement, and relevance are three consistent themes we are seeing as brands try to navigate the rapidly changing business landscape. They are the keys to unlock results in the current crisis, building customer confidence and business resilience. By setting out powerful ambitions and pursuing them with courage and conscience, brands can help us lift our heads, make sense of chaos, and see beyond it, championing a new decade of possibility.”

Coca-Cola is one of the largest beverage companies in the world. The Coca-Cola Company owns and sells over 500 beverage brands, with products sold in various categories, such as waters, energy and sports drinks, juice drinks, ready-to-drink teas and coffees, and primarily sparkling drinks. Coca-Cola, Sprite, Fanta, Diet Coke, Minute Maid, Vitamin Water, and Powerade are its most well-known beverage brands. 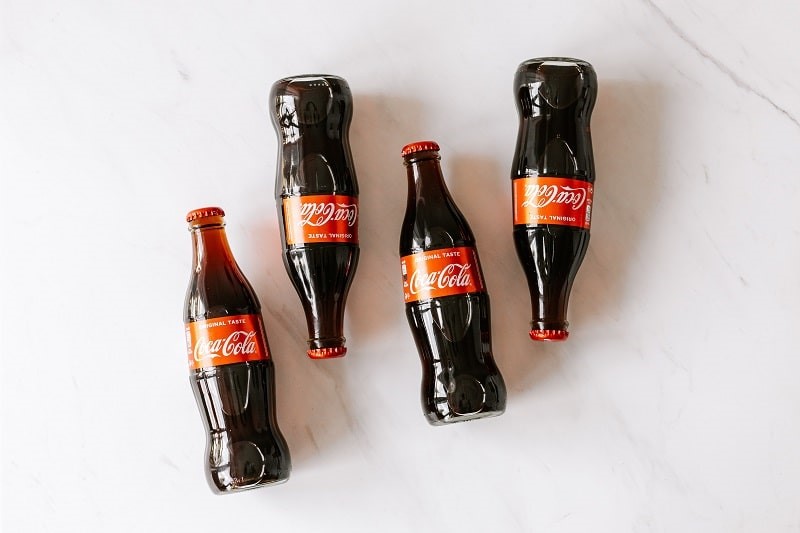 Coca-Cola is the leading beverage company in the world

Coca-Cola will probably always be the number one brand in cola drinks, but consumers look for less sugar and more natural drinks. The company focuses on a young, creative audience, encouraging them to express themselves and spread love.

PepsiCo sells its products in over 200 countries, with iconic and prestigious soft drink brands such as Pepsi-Cola, Frito-Lay, Gatorade, Naked Juice, Quaker, Lipton, Mirinda, Kero Coco, and many others. PepsiCo’s total sales in 2019 were $65 billion. Pepsi has also significantly expanded its snack offerings.

It is easy to notice that the company’s public image is centered on megastars. Pepsi appears to be still focused on attracting consumers who follow the latest trends and fashion and want to look like their favorite celebrities.

They created the Austrian brand’s value in 1987. Energy drinks have been losing popularity year after year because of public health concerns. Red Bull has released 13 different flavors over the years to meet the needs of any consumer.

One of the most important steps that the company took was introducing a sugar-free energy drink, which reflected its concerns and desire to keep its target market healthier.

One thing is certain: perhaps about the benefits and harms of energy drinks to the human body, but encouraging customers to choose an active lifestyle is one of the brand’s strongest points.

The major benefit, which is obvious when discussing the Budweiser brand, is heritage. Adolphus Busch, a German immigrant, introduced Budweiser to America in 1876. Since then, the brand has remained strong, massive, and made in the United States.

Budweiser remains a popular beer brand in the United States because of customer loyalty and excellent taste. Budweiser released its latest commercial last month, once again proclaiming its size, locality, and strength.

Heineken is currently available in 192 countries, showing the brand’s global popularity. The Heineken brand has always created catchy commercials that make us laugh, smile, and remember good times we had with our friends. Heineken launched a new marketing era in 2016 when it declared that a genuine man, a hero, is a moderate drinker. Changing the strategy without changing the taste may hasten the brand’s value growth even further. 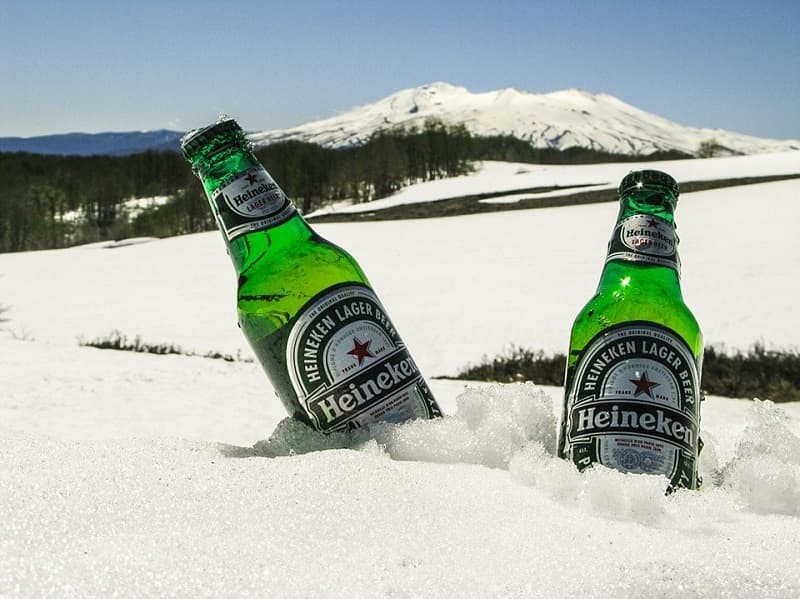 Heineken is one of the world’s largest beer brewers

This top beverage brand has been one of the world’s most well-known beverage companies for over 150 years. It is now the world’s second-largest beer brewer. By 2017, the company had over 165 breweries in over 70 countries and was a Dutch multinational brewing company founded in 1864. They specialize in 250 beers and ciders from around the world and regional, local, and specialty beers and ciders. Amstel, Desperados, Sol, Affligem, Tiger, Tecate, Red Stripe, and Krusovice are among the company’s international beer brands.

It is the only sports drink brand with a high enough value to compete with 499 global brands. Gatorade, which PepsiCo owns, has been on the market since 1965. It is one of the most well-known sports drinks globally and is available in over 80 countries. Gatorade promotes an active lifestyle and is specifically designed to meet the needs of athletes and other sports players. 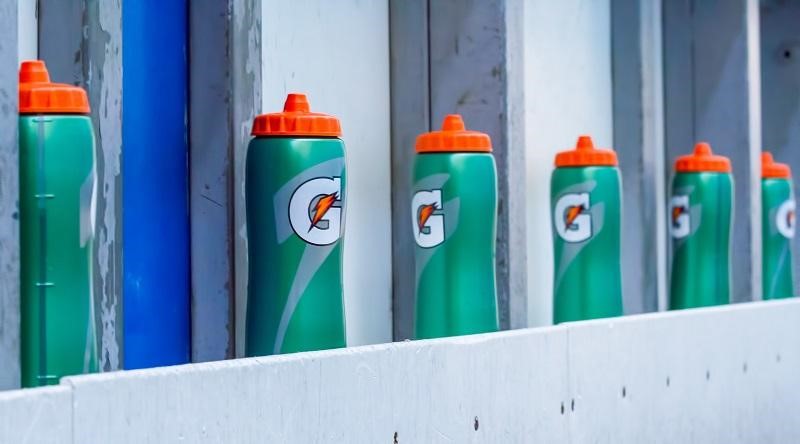 Gatorade is a sports drink brand owned by PepsiCo

Kweichow Moutai is a Chinese state-owned spirit produced. Its signature product, baijiu, a traditional and strong alcoholic spirit made from sorghum, wheat, and barley, is widely regarded as the Chinese beverage market’s best and most luxurious alcohol. Kweichow Moutai, founded in 1999 in Renhuai, Guizhou Province, primarily produces and sells baijiu products in China. Kweichow Moutai’s total sales in 2019 surpassed $10 billion.

FEMSA is a leading beverage and retail company in the world. Its primary business is the production, distribution, and sale of non-alcoholic beverages all over the world. Soft drinks, still and sparkling water, ready-to-drink tea, coffee, juices, fruit drinks, sports drinks, energy drinks, and fortified beverages are part of its beverage product portfolio. FEMSA is headquartered in Monterrey, Mexico, and operates through several subsidiary companies, including Coca-Cola FEMSA, FEMSA Comercio, and FEMSA Negocios Estratégicos.

People have been paying to quench their thirst for centuries, whether it’s coffee, tea, soda, or beer, and the industry’s dependability has contributed to the creation of some of the world’s top beverage brands.

In recent years, the value of the beverage market in Vietnam has increased. Because of a growing young population and an increase in the number of middle-income individuals, a young and fast-paced economy, a drinking culture, a hot and humid climate, and tourism industry consumption. Understanding the domestic market, Tan Do Beverage, grew to become one of Vietnam’s leading beverage manufacturing companies, well-known for offering private label services to customers all over the world and producing fruit juice. Tan Do promises to raise customers’ living standards by offering nutritious product lines.

Lilian Nguyen
Lilian is an expert in oem, odm, private label beverage industry with 8 years of experience. I believe that it is crucial for companies to focus on the benefits which the product provides to their target customer and what does it mean to the community. When i am not working, i run a blog on making healthy snacks & drinks and join in a hiking club. 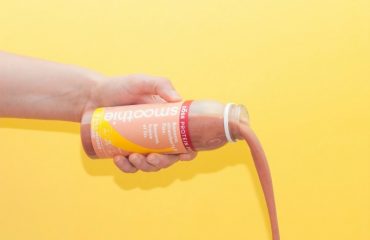 Beverage packaging: An amazing tool for your marketing strategy 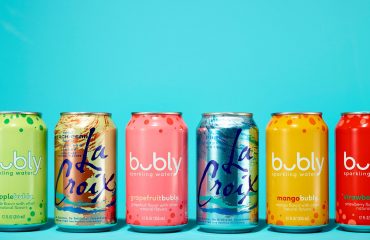 How to start a sparkling water business in 2 fundamental stages 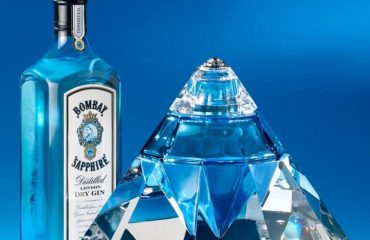 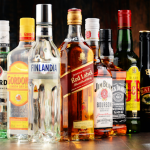 Previous post
How to start an alcoholic beverage company? - 7 Tips for you 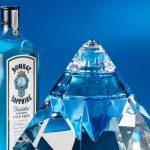 Next post
Top 10 the rarest drink in the world 2021: Number 2 surprises you