Carbonated soft drinks – What is it and which flavor is the most sold in the market?

Carbonated soft drinks – You’ve probably heard this word before, and you’re probably familiar with its various drinkable forms because you can find a carbonated beverage in almost any grocery store, convenience store, or restaurant.
Natural or artificial flavoring, carbonated water, and a sweetener are all common ingredients in this drink. Carbon dioxide levels in carbonated water are higher than in flat water, allowing us to enjoy a bubbly sensation without consuming sodas’ sugar.
Though it’s easy to miss those tiny bubbles in your thirst-quenching quest, carbonation contributes significantly to the flavor of this drink.

Carbonated Soft Drink – What Is It?

Carbonated soft drinks (CSDs) are non-alcoholic beverages made from carbonated water and flavoring and sweetened with sugar or a non-nutritive sweetener.
CSD are beverages that have added carbon dioxide to give them an effervescent taste. CSD is further classified as colas, non-colas, diet soft drinks, and regular soft drinks.

A cup of Carbonated soft drinks

CSD uses cola nuts from the African trees, Cola nitida, and Cola acuminata as flavoring agents. Because phosphoric acid can strengthen acidity, it is commonly used as an acidulant in cola-flavored carbonated beverages. Phosphoric acid has the same characteristics as cola flavors but is dry and sometimes balsamic. Whereas non-cola soft beverages usually use citric acid as an acidulant.
Carbonated beverages account for a sizable portion of the global soft drink industry. The market for these products also has a lot of room to grow.

When Did Carbonated Beverages Appear?

Initially, only stored carbonated beverages in bottles because it proved difficult to keep the carbon dioxide inside cans without it trying to burst through the seams. Carbonated beverages are now available in bottles and cans, with an increasing number of people joining the carbonation craze while attempting to wean themselves off sugary soda.

What You Should Know Regarding Carbonated Soft Drinks

The FDA ensures that carbonated soft drinks are safe, sanitary, and accurately labeled. The FDA has established Current Good Manufacturing Practices (CGMPs) for CSD beverages, which describe the basic steps that manufacturers and distributors must take to ensure the safety of CSD.

Only food and color additives that have been determined to be safe by FDA based on scientific evidence may be used in CSD. It could include additives like citric acid as a flavoring or preservative or caramel coloring. Food contact substances or the materials with which the carbonated soft drink “comes in contact,” such as the bottles and cans it is sold in are also strictly regulated for safety.

On carbonated soft drinks, the Nutrition Facts Panel’s serving size and nutrients provided in a serving are typically included: calories, total fat, sodium, total carbohydrate, sugars (if present), and protein. Suppose a nutrient content claim, such as “Very Low Sodium,” appears on the label. In that case, the manufacturer must also include the statement “Not a significant source of……,” with the names of nutrients filling in the blanks present only in trace amounts. 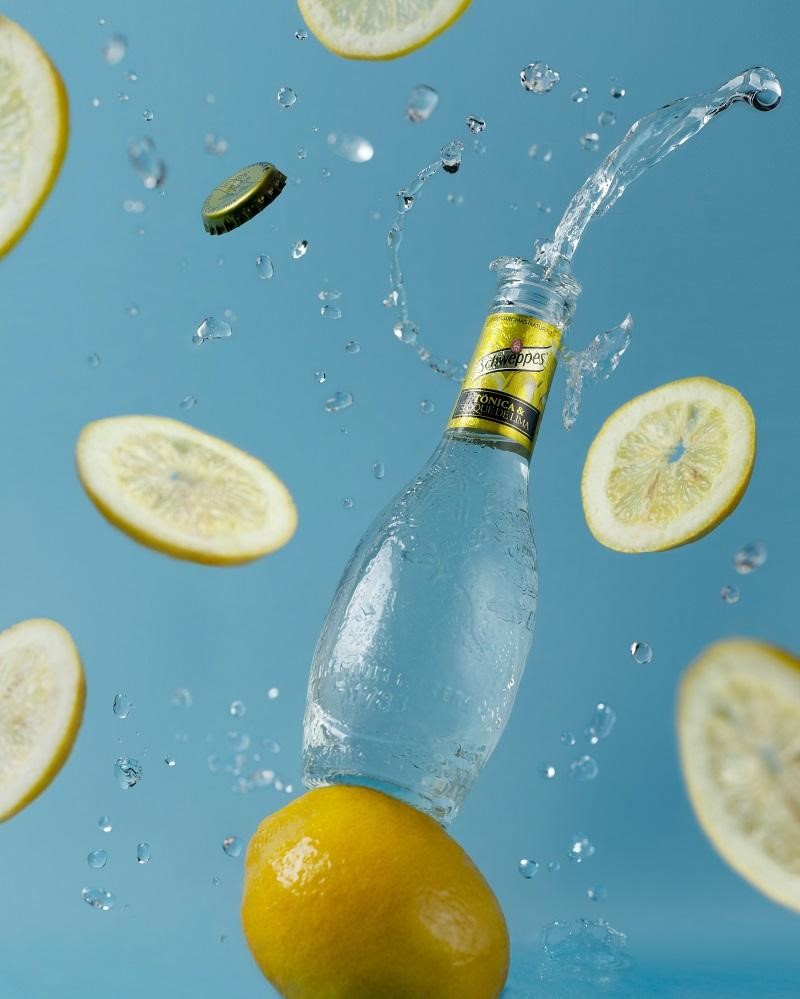 There are many nutrients in the drink bottle

According to the American Beverage Association, their consumers drank slightly over 54 gallons of CSD on average in 2005. That made those drinks the most popular beverage in the United States, nearly three times more popular than bottled water, milk, or coffee. 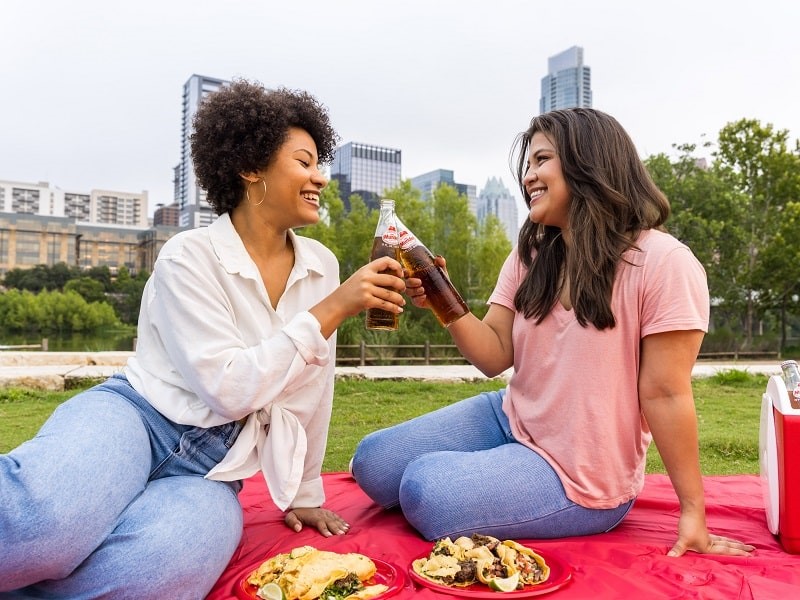 Teenagers are the biggest consumers of carbonated drinks

CSD production contributes approximately $4 billion per year. These drinks have long been a favorite among children and those with a sweet tooth.
Soft drink manufacturers are now responding to consumer demand for more novel flavor profiles and healthier options. Spindrift, carbonated water mixed with fruit juice and a small amount of natural sweetener appeals to a more health-conscious audience.
Customers are looking for more premium soft drink beverages with interesting flavor combinations, so the industry is ripe for innovation.

What Are The Most Popular Carbonated Soft Drinks Sold In The Market?

Some of the most well-known examples of carbonated beverages are Coca-Cola, Mountain Dew, Sprite, etc.
But when you look at the global charts and figures for global CSD for most years, whether in the UK, the US, or globally, Coca-Cola and their classic coke are almost always the most popular. Diet Coke, another Coca-Cola product, is the most popular in the diet-carbonated drinks market. Because this isn’t always the case, so we say almost always.

There is one exception: Scotland is the only country in the world where Coca-Cola is not the best-selling carbonated soft drink. While it is true that Irn-Bru consistently outsells Coca-Cola, it is not the only country where this occurs. Because of US trade embargoes in Cuba and North Korea, Coca-Cola is not sold there, and local soft drinks typically dominate the market in its absence.
In Vietnam, in recent years, there has been a significant increase in consumer health awareness. They are aware of which products and ingredients are beneficial to them and which should be avoided.
To support its customers in choosing the best beverage health, Tan Do Beverage has developed many new, natural ingredients and fascinating product concepts. Carbonated drinks of Tan Do have many flavors, such as mango, watermelon, lemon, blueberry, lychee, passion fruit, cola, orange, coconut, and strawberry,…

What Is The Most Popular Carbonated Soft Drinks Flavor?

Given Coca-market Cola’s share, it’s not surprising that soft drinks with cola flavors accounted for 55.8 percent of global revenue in 2019.
Even though diet-free and zero-calorie cola drinks are being developed and released to keep the cola segment popular, the fruit-flavored carbonates segment is expected to grow at the fastest rate, with a CAGR (compound annual growth rate) of 6.3 percent from 2020 to 2027.

Are Carbonated Drinks Good or Bad?

Each of us has a favorite carbonated beverage. Some people prefer soda, while others prefer tonic water or champagne – all of which are bubbly and satisfying in their way.
The CDC recommends sparkling water as an alternative to sugary drinks. However, make certain that the sparkling water does not contain any sugar or other sweeteners. 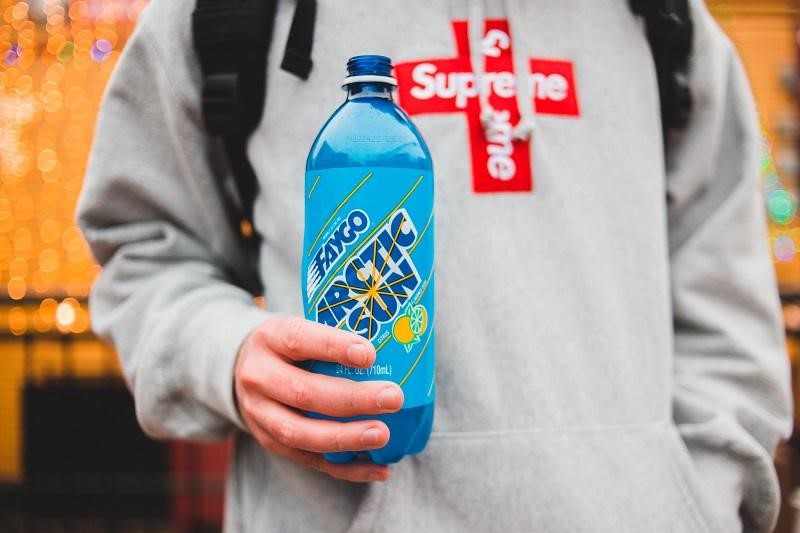 Many carbonated drinks are healthier options than sugary drinks

Drinking carbonated water can help people quit drinking soda. Carbonated water does not have to be flavorless. Some options include added fruit flavors and minerals.
Many sparkling water varieties are healthier hydration options than sugary drinks because they have fewer calories or sweeteners. However, the carbon dioxide in carbonated beverages may cause gas and bloat in some people. So, if you get an upset stomach after drinking too many carbonated beverages, it’s time to cut back or switch to another source of healthy hydration.
So, always read the label and select varieties that don’t have added sugars, artificial sweeteners, caffeine, or sodium.

That’s everything you need to know about carbonated soft drinks. With each sip, these fizzy drinks provided a pleasant tingling, cooling sensation. The scent of the beverage is also carried by the bubbles, engaging both your senses of smell and taste. After all, it’s difficult to quench our thirst for that magical drink during the summer months. And if you want something with a little more kick than plain water or an alternative to sugary soft drinks, you can turn to a variety of Tan Do’s carbonated drinks. 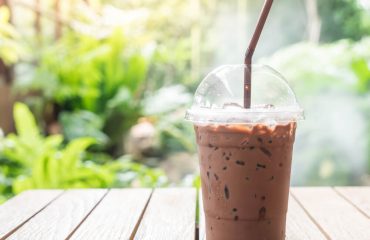 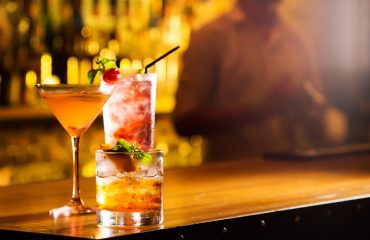 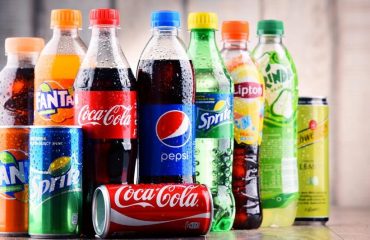 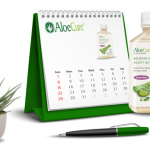 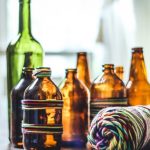